July 25, 2013life by wordhabitLeave a Comment on ready? nope.

i’ve been doing a fair amount of listening lately. i know this because there are these seemingly random thoughts that jump into my consciousness and after a little bit of where did you come from, where did you go i realize that they’ve come from other people. they are the frustrations and joys posted on facebook, spoken out loud…but mostly posted on facebook. (which says more about me than about them.)

it’s good to know i’ve been listening. it means i’m not navel gazing as much as i could be. yet that’s dependent on the material. let’s be honest, there are some things i recall quickly not because they’re oh so fascinating but because they rub me a certain way. so i guess, at the end of the day, it’s still sometimes about me.

that’s a really peculiar thought. makes me feel like a serious writer. i’m not ready, i say–head cocked to the side, held up by two fingers and a thumb, pinkie nervously in mouth, furrowed brow, eyes strained with dread and a “please don’t pick me” sign above me flashing neon.

so maybe it’s not that bad but it was worth an attempt at dramatic prose.

i’ll give you a sneak peak. the piece i’m not ready to write essentially says that not every decision we make is biblical. and that that’s okay. i wouldn’t have even thought to write this ten years ago. it would have seemed blasphemous. i promise that it won’t be, whenever i finally do get around to it, whenever i’m ready… 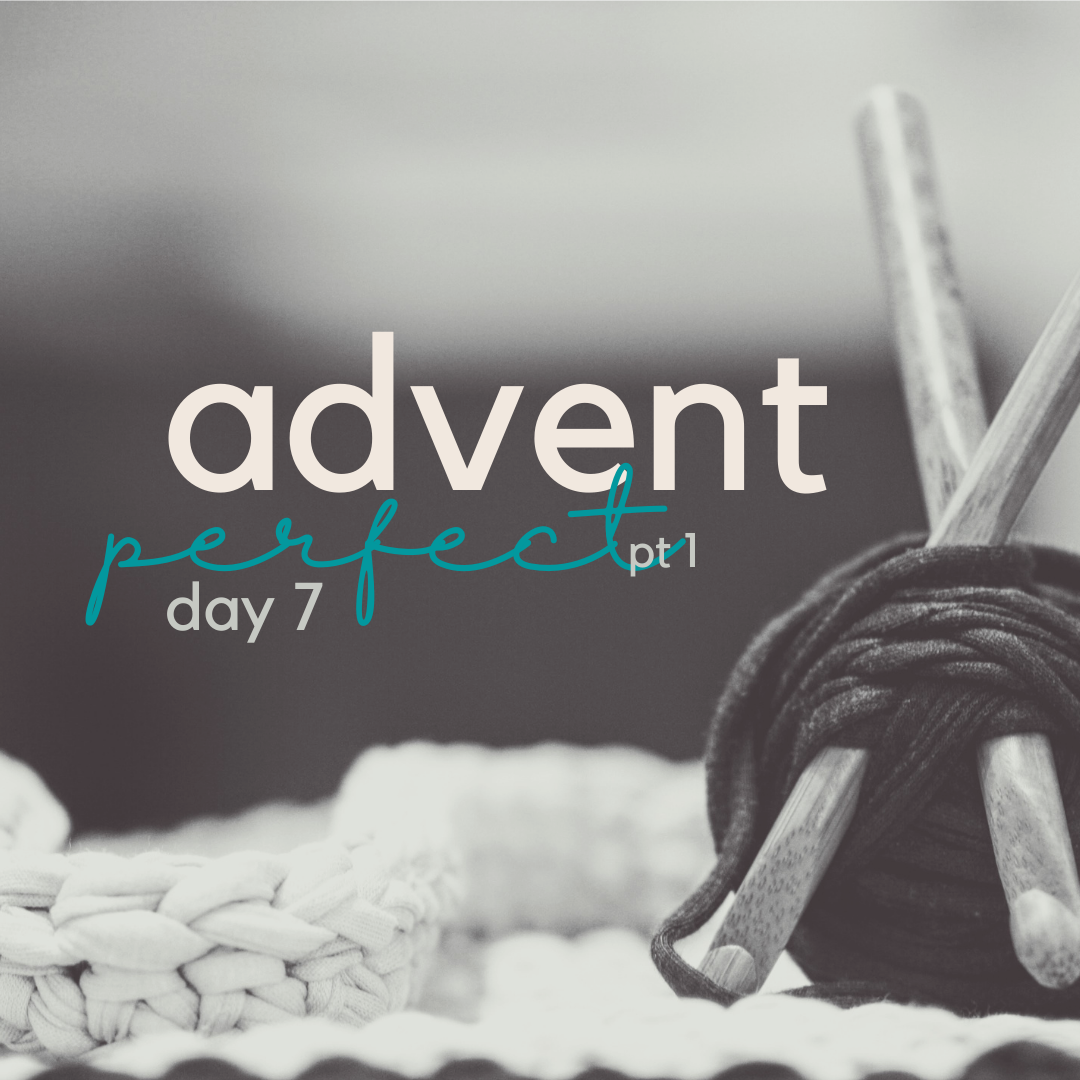