March 19, 2012life by wordhabitLeave a Comment on magical. peaceful. miserable.

these three words describe what’s often experienced as i step into new scenarios. and for some of us, thinking politically is new.

we know how to be political–as in being politically correct, talking to the “right” ppl, dressing the “right” way, etc–but we don’t know how to engage the ideas of politicians without eventually feeling overwhelmed. at first it’s magical. ooh. fresh ideas. fresh ideals. exciting logos/tag lines. and then it’s peaceful as you rest in the assumed knowledge that all will be well…how could it not be well with such magic. but eventually…eventually, you feel miserable.

how did i get here? and is here where i should be when it doesn’t at all feel comfortable? and the magic…what magic?

nevertheless, we have a duty. a civic duty. even we who aren’t citizens. yes, i can’t vote. but that doesn’t excuse me from connecting, knowing, and voicing my two cents. (but it is nice to know that i can’t be blamed if any decisions needed just one more vote.)

so how do we fight through the decrease in magic and increase in misery? i’m not sure. but here’s what i’ve processed.

i don’t engage because i’m afraid. i’m afraid of not being able to draw the most sensible conclusions which will enable me to fluidly participate in political discussions. so i nod and smile or stay far away from anything that hints of policial debate. really? yes, it’s that simple. fear of sounding dumb.

well, that’s part of it. the other part is responsibility. perhaps it’s the big sister in me that feels so strongly about my impact on others. last year, i organized a praise team for a conference. as we gathered to perform, one of the musicians asked me if i’m an older sibling. when i quizzically said yes, he explained that the detailed emails i’d sent tipped him off. i felt responsible for each person, wanting to communicate every bit of info that they’d need, making sure that if we had any hiccups we’d at least be better prepared to handle them. i felt responsible.

and when i look at the candidates running for potus, when i hear them talk and hear their ideologies, my analysis all falls into my current context of campus minister, spiritual leader. i can’t throw up random rants on facebook. that’s irresponsible. i can’t complain about my day (other than funny, trivial tid bits). that’s reckless. my voice needs to speak healthy truths, truths that don’t suppose i know it all and truths that aren’t rudely dogmatic. and that’s all well and good until you get to American politics. this is a space where political allegiance runs blood-deep. talking badly about a party is like mocking someone’s family.

i find myself treading softly. if i know someone’s ideas align with mine, then i’ll talk politics. (face to face though, not on fb.) if i’m not sure or if i know for sure that we disagree, i’ll avoid political discorse at all costs. it’s much too contentious. i’ll save my breath for more serious times. like this Trayvon Martin case, which, i hesitate to speak on b/c of the incredible racial divide still prevalent here.

basic conclusion? i have a responsibility, a calling, to speak of Jesus first and last–all other stuff gets shoved in between.

basic resolve? if speaking out falls in line with Jesus’ call to stick up for the poor, the widow, and the orphan (figuratively or literally), i’m down for the cause. and i believe that part of that sphere includes making others more aware of the issues. but if it’s just me being opinionated for the sake of being opinionated then i’ll keep it to myself. and in the meantime, i’m going to dive into the misery, glean as much as i can. it’s healthy practice. i’ll leave magical and peace to reside in other areas of my life. 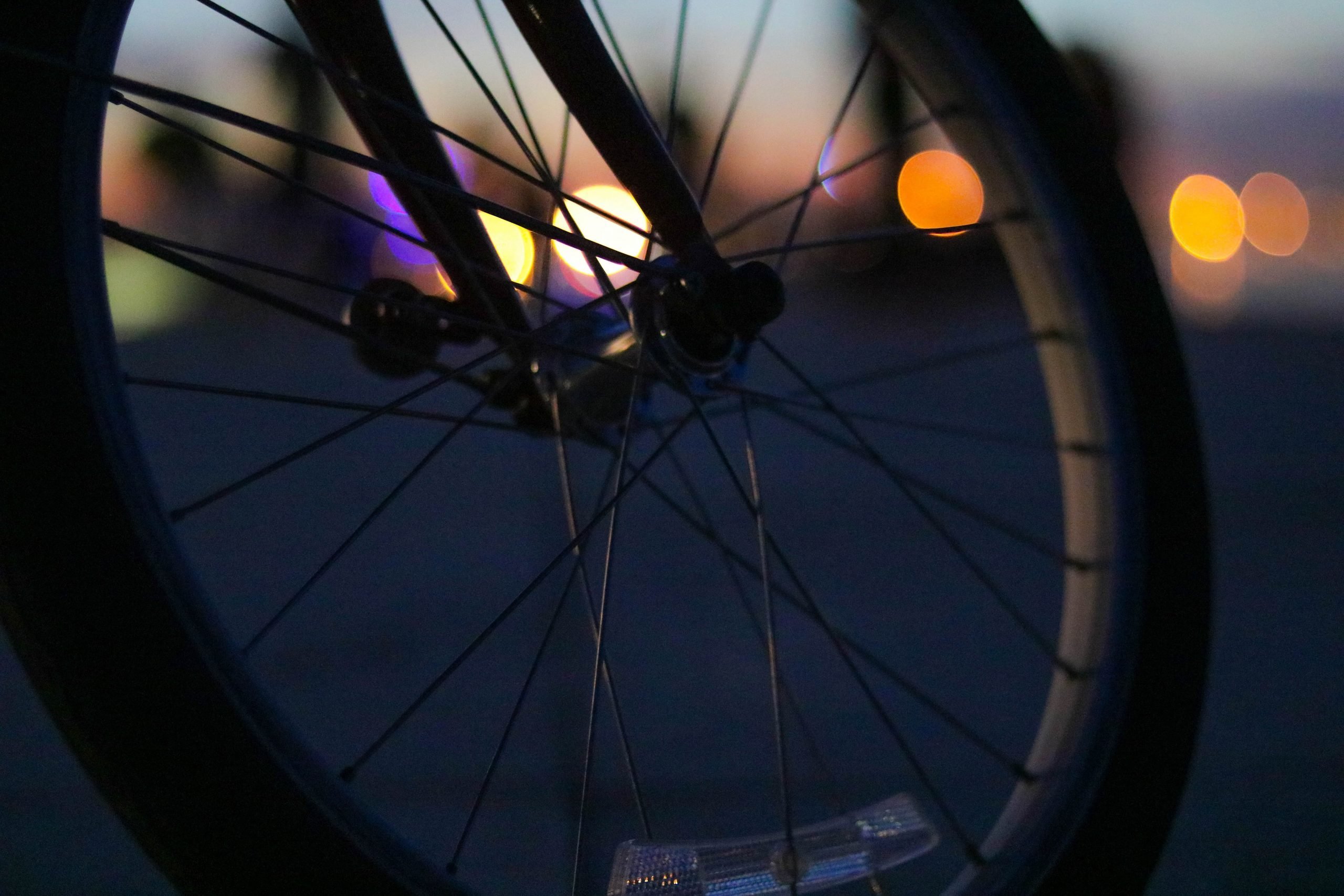