Scattered thoughts on grief and memory

April 21, 2020life by wordhabitLeave a Comment on Scattered thoughts on grief and memory

Last week I felt as if I was missing something and didn’t pause long enough figure out what it was. Now I know.

It has been 10 years since a friend died. The morning that I found out, I’d never imagine not remembering. The azalea bush outside my office window was my reminder. It always bloomed right around April 16, a reddish pink.

Ten years ago, April 16 was a Friday. My office phone rang that morning. “Michaela, this is Paul Hoover.” In the calmest voice, he broke the news. Matthew was dead.

The first person I told was Olivia, one of the residents at Advent House. I’m not sure who was next. As the day progressed, more students came by. We were mostly some version of numb-shock. At one time, I sat on the front steps. That’s when I noticed the azaleas. I don’t think I knew their name until they became my annual alarm clock.

No wonder Matthew didn’t reply to my text message which was either “Where are you?” or “Are you okay?”–I used to remember. He always checked in after returning from his weekly class at Southern, not because I asked him to but because that’s who he was, and I was trying hard not to worry.

Maybe it was that same Friday night. I didn’t go to paint the rock with the students—that had been his plan for a while. At the time the UTK art feature sat in what felt like a random area. Students would paint it whenever they wanted to. Sometimes it was so popular that as soon as one group was finished, another came on the scene. There seemed to be zero rules except “Paint me!”

I needed to be alone–it was all too much and just so strange.

Shock. Sadness. Mixed with a large dose of wanting to be…I don’t know the word…I knew I couldn’t be strong…I suppose it was more like strong enough…whatever “enough” meant…for all the students who hadn’t yet become my students. I’d only been there since September. I was comforting (or at least trying to comfort) them but the only one I was close to and could trust with my pain was dead. In just a few months, he’d become like a little brother/cousin. We laughed a lot. I’d pretend to fire him often.

I was driving home, crying as I turned off I-40 and onto Gallaher View Road to my apartment. A song played and I struggled to sing it through, wanting badly to believe its words.

Based on his career plans, Matthew Nam would have been a dentist. Based on his heart, he’d have a thriving practice.

Last week, I stopped by my church building for something. The azaleas were glorious. 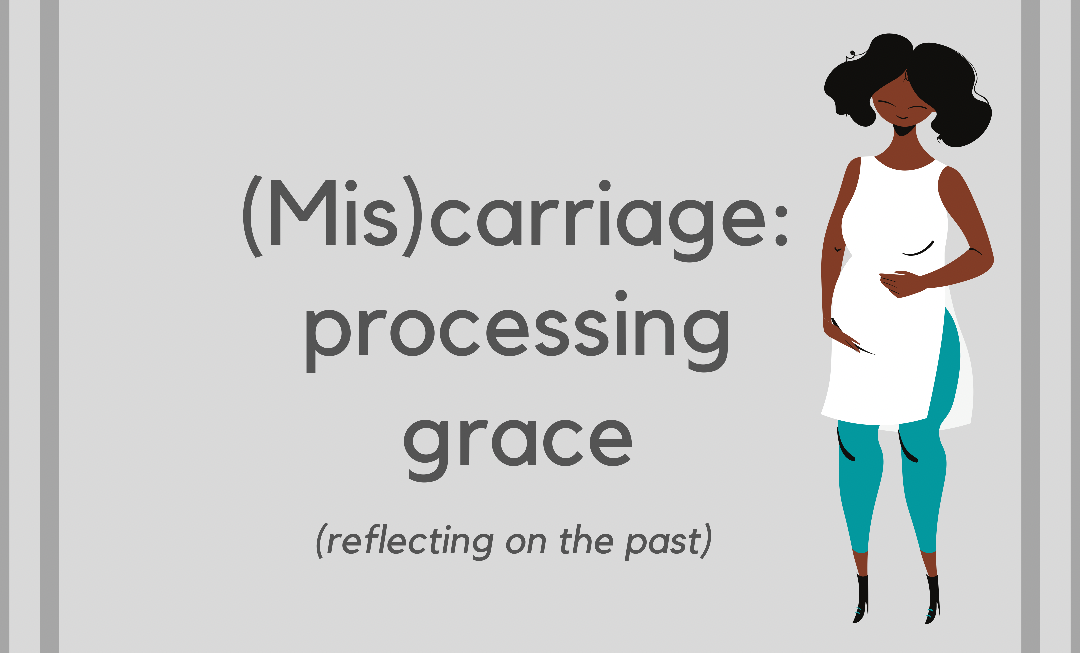 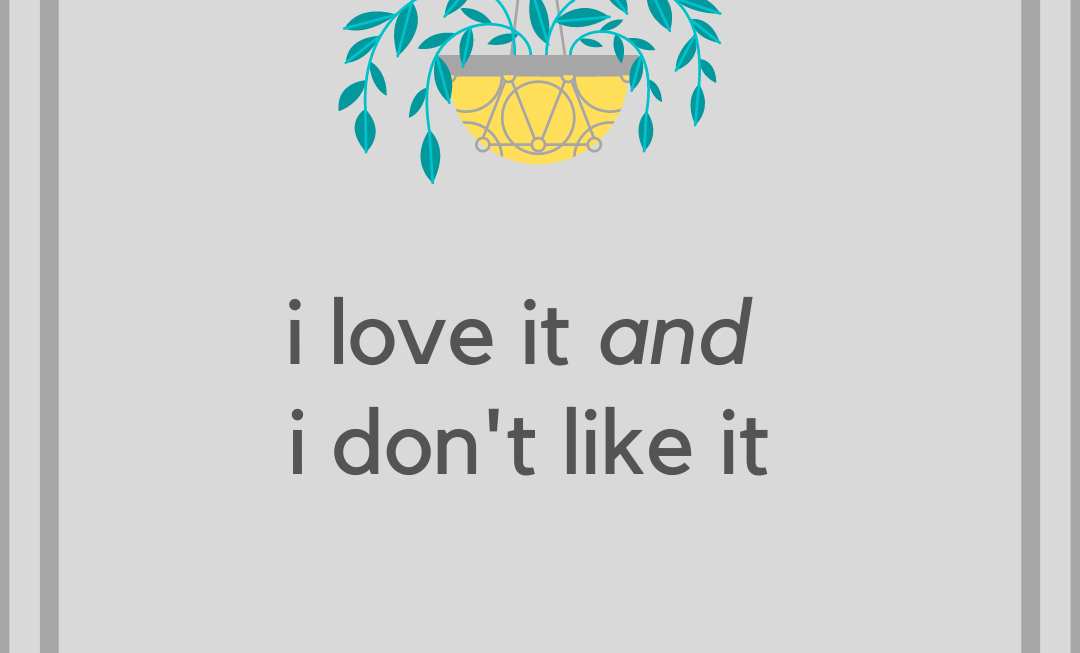 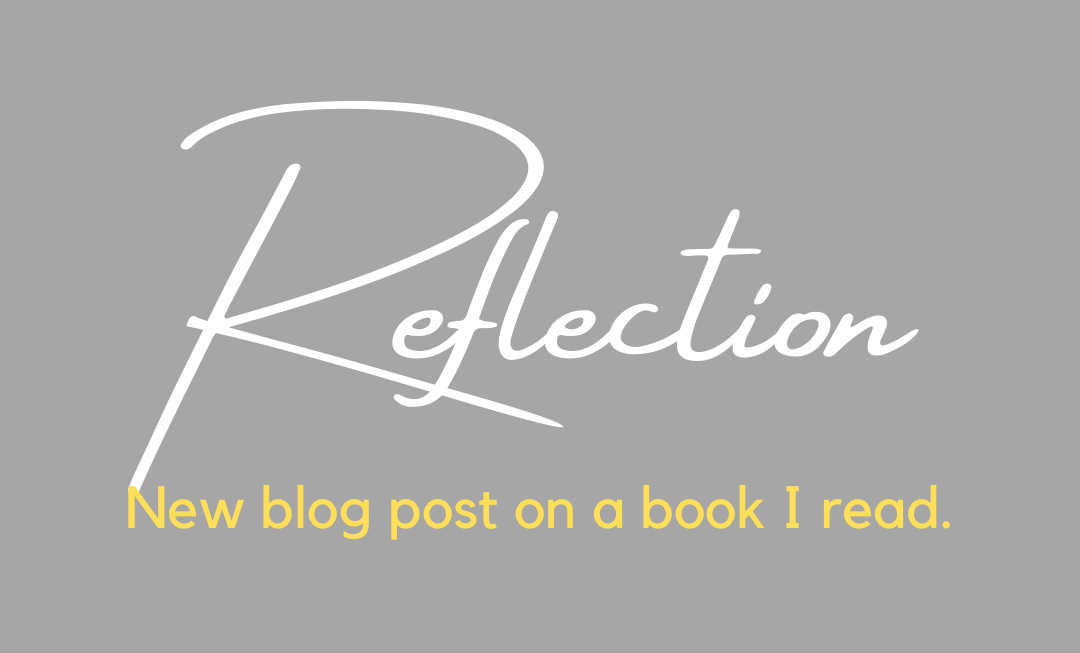