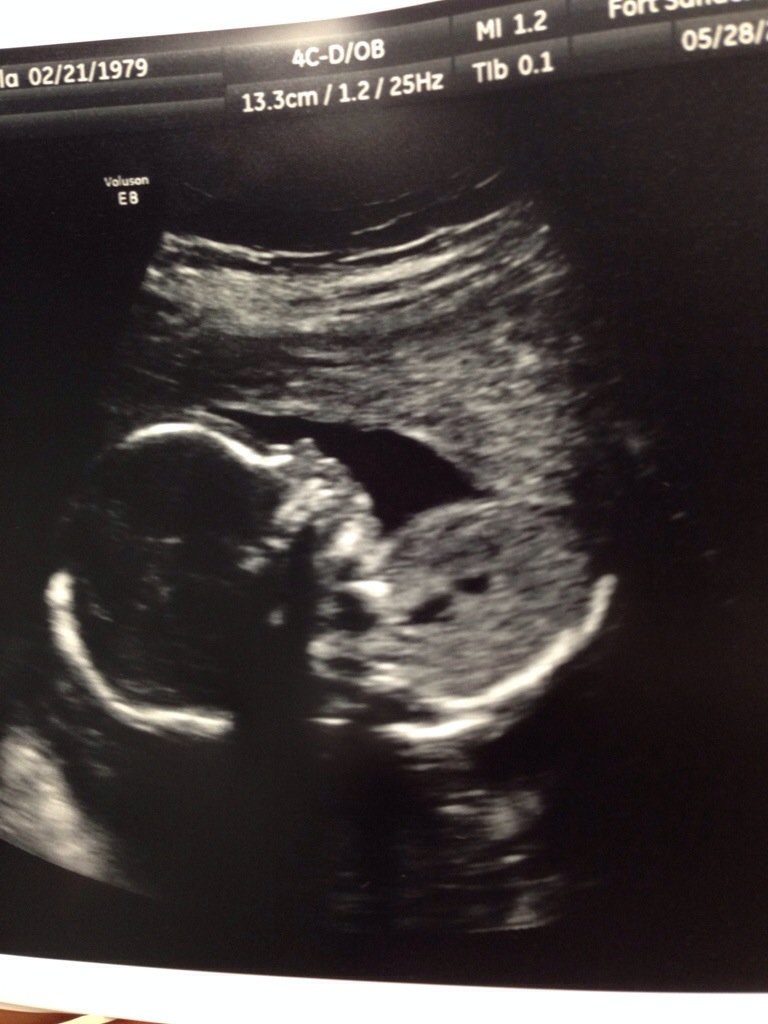 July 7, 2014life by wordhabitLeave a Comment on and then…

when you haven’t yet cried over something and then the flip is randomly switched… it’s such a vulnerable space. the tears flow as if to say, “dare us to stop,” and you know it’s good and right and real and honest. and still. it confuses while simultaneously clarifying.

you could have died. or you could be a vegetable. or you could be severely damaged, hoping for the hours to heal and all to eventually be well. you’ll never know what could have been yet the weight of the unknown that you’ve avoided scares you. and somehow, as you work through advertising pieces for an ACF chapter, the “oh dear God” becomes really, really, real.

i’m now on Lovenox. it’s an anticoagulant. almost every time i inject this drug into my abdomen, i think some version of “oh wow” which still doesn’t give you a clear picture of my thought pattern. that’s alright. just know that this is no small thing in my head. i may act as if it is because, hey, what can you do?

and i ignore the time. 9am becomes 9:13am becomes 9:27am and then i finally inject. and the same happens in the evening. it’s not that i don’t want to live and birth a healthy baby. it’s that i feel as if that potential is in my hands. but more than that, i think of what could have happened if i hadn’t called my drs’ office. if the nurse hadn’t called me back and told me to go to the ER. if i hadn’t texted my brother-in-law for a second opinion which confirmed the first. what could be my present if…?

and i haven’t sat with it long enough to process. i’ve wanted to write about it so as not to forget about it. i don’t like to forget the important. but i wasn’t ready to make that time, to sit and think and type/write. i simply hoped it would all stay in my head long enough for me to one day get it all down. and today i suppose my heart has had it? i’m not sure how these things work, what the heart tells the head and how the head talks to the tear ducts. no, i don’t understand.

i do understand and believe that early on in this pregnancy journey, God made it clear that everything would be okay. i was initially afraid that i’d miscarry once again. i didn’t want to go through that. i sensed a clear, “all will be well,” that seemed too good to be true and not at all from me. and with each moment of paranoia, fear, and frustrated questioning i’ve felt God’s reassurance. all will be well. do you believe me?

and then i heard her heartbeat, felt & saw her bouncing around. she’s healthy. she’s 1lb 6oz. her head is perfectly rounded. and even as i type this, she’s moving. we are well. life is crazy and all is well.

One of the ways to get my dad to overreact is to say the lyric, “I lay me down.” By now, I think he loves getting worked up about the lack of substance found in this song. He huffs and puffs while the rest of us laugh. What should we be singing? There’s a lot […]