December 7, 2020life by wordhabitLeave a Comment on advent (day 6) music.

One of the ways to get my dad to overreact is to say the lyric, “I lay me down.” By now, I think he loves getting worked up about the lack of substance found in this song. He huffs and puffs while the rest of us laugh.

What should we be singing?

There’s a lot of discussion about that on the interwebs, definitions and examples of what makes a song that’s sung to or about God worthwhile. In addition to word choice is the way the music, in a corporate worship setting, is led (or not) and whether the mood feels affected or genuine and chock-full of meaning. I’m sure our music choices for December are also critiqued. And rightly so. Some of the music is truly uninspiring.

Does that sound snooty? Ha!

For years, and I mean years, I didn’t play nor wish to hear Christmas music until December 24. It wasn’t that I hated Christmas. I eventually learned that I felt like a failure because gift-giving doesn’t typically give me joy unless it’s random, unexpected, not at all dictated by a specific occasion. To make matters worse, I disliked many Christmas songs. If they were new, they were as predictable and shallow as some Hallmark movies. Sorry, Hallmark…but it’s true. Carols were mostly okay in the context of a choir concert or Christmas eve singalong. Give me a candle and Silent Night. I’m good.

A few years ago, a friend texted me the link to a song she thought I’d enjoy. I played it over and over. I loved it. I listened to the entire album. It was the only Christmas album I could listen to without skipping a song.

I played it after Christmas. *gasp*. I’ve played it in the spring and summer and fall. It’s close-your-eyes beautiful.

The album’s original songs and the traditional carols sprinkled throughout take me on an intentional journey that celebrates the coming of Jesus that first time in a way that fits neatly into my heart.

It’s this intention that I’m learning to enjoy about Advent.

It’s quite the contrast to the running around we do, whether in a brick and mortar store or online, to find that right gift, adding to the traffic, tossing mean thoughts out of car windows, stockpiling purchases we can’t return until after Christmas, buying more than we need because…sale!

Much of the music for this season adds to the frenzy and unrealistic expectations which is unfortunate because Advent seems to begin with a cup of tea, a blanket, and an open door.

The invitation reads: “Come, see the baby. Actually see him this time.”

“Come, see the baby. Actually see him this time.” 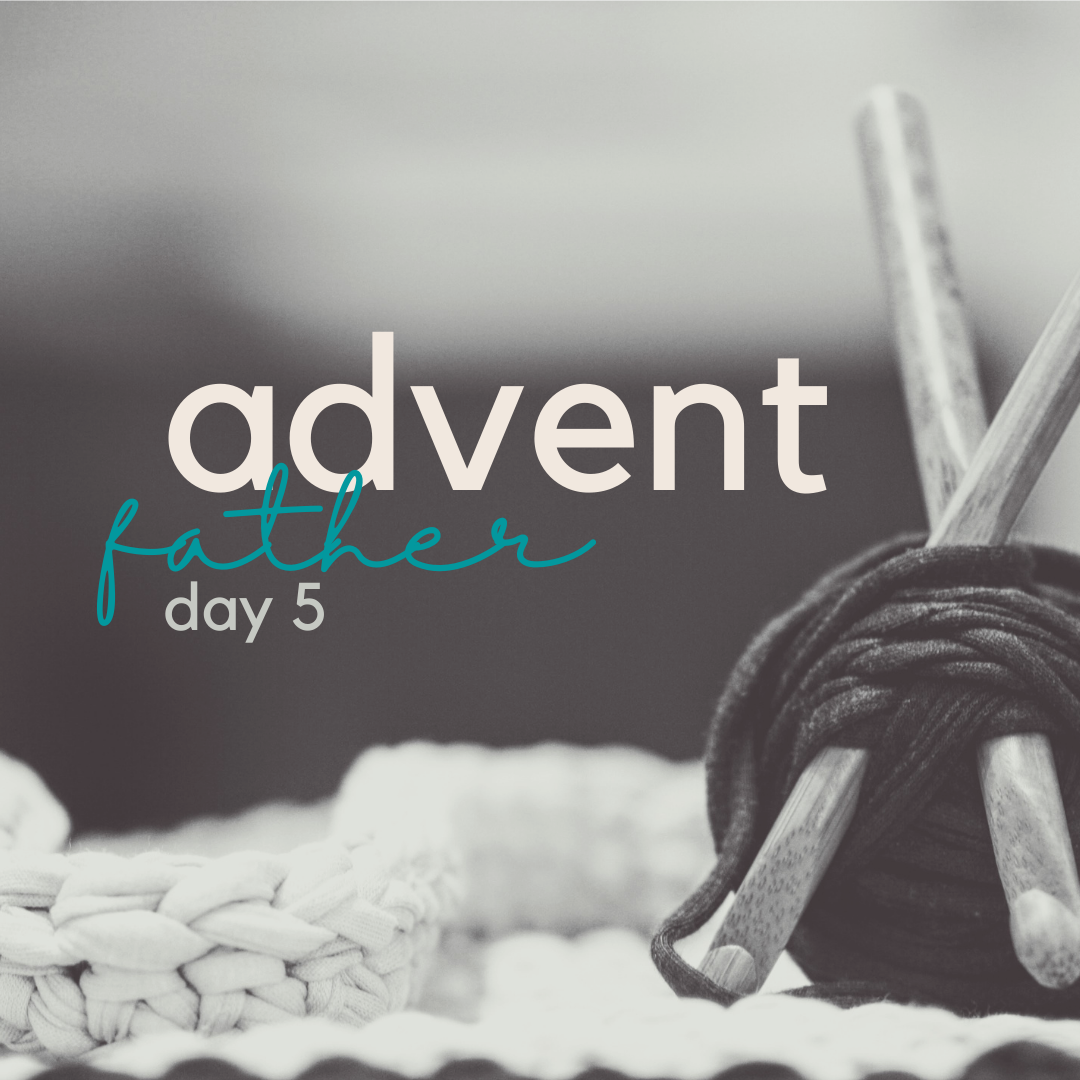 1st piece: You can read it here: https://wordhabit.com/2020/05/19/nightparenting/ 2nd piece: “What do you want me to learn about you?” This is a simple prayer I prayed tonight before settling down to write, cross-legged on my gray mid-century couch, laptop in tow. It would be horrible if I completed this Advent journey and missed something God […]